skip to main | skip to sidebar

Slay Me With Cuteness

Ok, ok I don't wear jewelry that much, but I adore jewelry. Love necklaces, as I said ... don't wear them that often. With these? I'd wear them everyday. Everyday.

Recently I entered a giveaway for some jewelry or a gift certificate. It required going to Turtle Love Co. to look at the jewelry offered. Along the way I feel in love with this necklace: 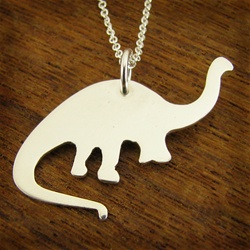 Adore it! So cute! Little! Makes me think of S! What's not to love?!

That spurred my memory of another necklace I've been dying to have for quite awhile now.
This baby: 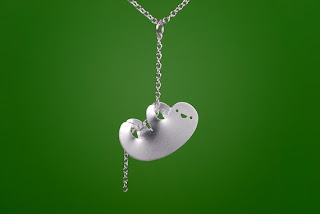 So I started looking through the MaryMaryHandmade shop and I see more adorable necklaces... 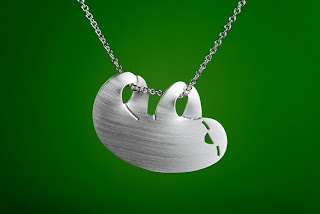 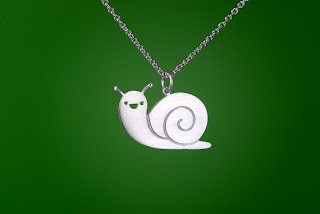 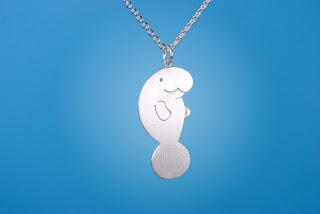 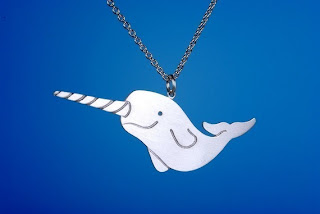 (makes me think of Mandy - she loves narhwals and everytime I see one I think of her. .... this would look super cute on her - not that she isn't super cute to begin with ... she is. ... oh boy quite talking kiki, you sound like a superfan) 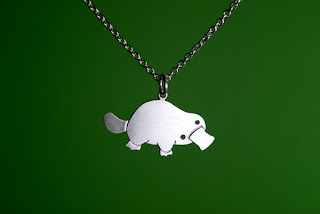 oh the platypus ... I just want to name him Flutter, feed him, and pinch and kiss his little cheeks!
& now I want a platypus to play with.

(photo credits - click on any picture to go to photo source)
Posted by Kiki at 11:42 PM No comments:

Labels: daily, i exclamatate too much, jewelry, my life, omg the cuteness ... it kills me, S, Want. Need. MUST HAVE.

Lessons from the ST.

Was it last week or the week before? I'm not sure, but I had the best conversation with S.

We were sitting in the kitchen. I was feeding T. S didn't want a snack (yeahhh), but he wanted to sit in his chair next to me.
He's adorable and so sweet when he wants to be with me. He just looks up at me and says "Kiki, I love you." & I melt and tell him I love him.

"S! Were you eating your boogers? Don't do that!"
S replies very indignantly, "I wasn't eating it, I was tasting it!"

I about fell out of my chair. No exaggeration here. Seriously, I had no idea how to respond to that!! It was hilarious!
So I replied, "Well, don't taste them either" all the while chuckling and I'm sure he could tell. So much for getting my point across!
I just sat and laughed while T ate the rest of her cereal.

This kid is amazing.

Want Everything New Via Email?

Subscribe to Kiki's Thoughts & Escapades by Email
365 of Kiki

Getting letters in the mail

becoming:
a lawyer,
a mom,
a wife,
a better person
a Greener person

Favorites that I Stalk

This is my place... So I get to talk about myself

Kiki
I’m a generous & intelligent woman who is a liberal, a hypochondriac, and anxiety ridden. I have a crazy life that revolves around my family, S, T, and work. It’s a roller coaster ride and I’m not sure how I wind up being able to get everything done. ...BTW sometimes I share too much. Way too much.

People Who Love Me

Her Story is Amazing & B is so Adorable! 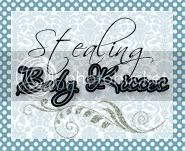 Want One of Her Bags SO BAD!

Find What You Want